Carlos Andrés Arias (he/him/his) is a Program Manager for the State CDO Network.

Carlos was born in Anchorage Alaska to Salvadoran parents, lived in Los Angeles, and currently resides in Portland, Oregon. Previously, Carlos worked in traditional marketing and communications before transitioning to designing digital products/experiences. He’s collaborated with leading brands such as Nike, Levi’s, and U.S. Soccer among others. Carlos holds a B.A. in Anthropology from the University of Alaska, Anchorage; an M.A. in Applied Anthropology from California State University, Long Beach; and an M.P.P. from Portland State University.

Outside of work, Carlos co-founded ALL RISE magazine, which works with incarcerated people to share their stories in hopes of inspiring criminal justice reform.

You can find him on Linkedin. 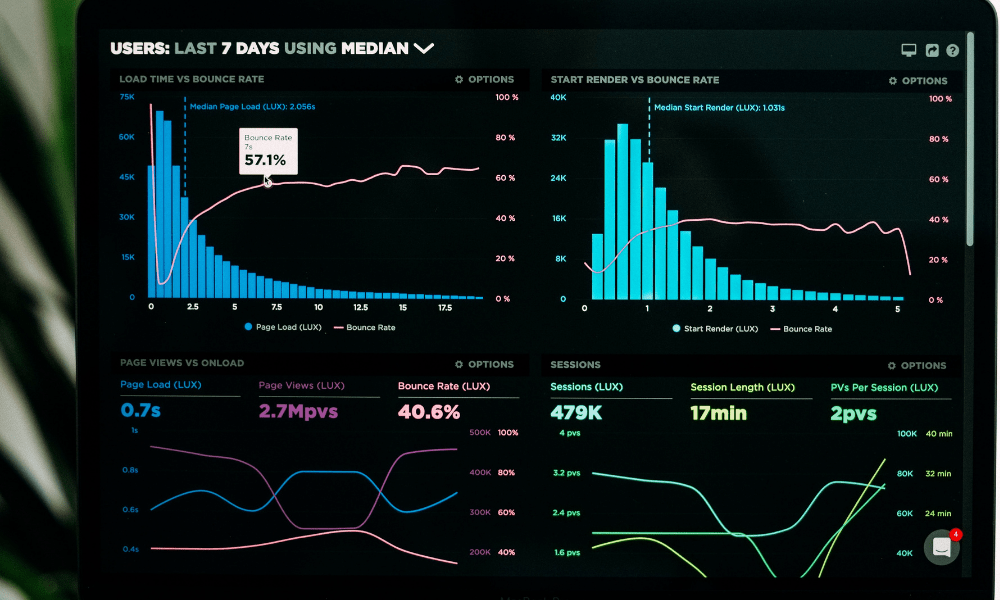