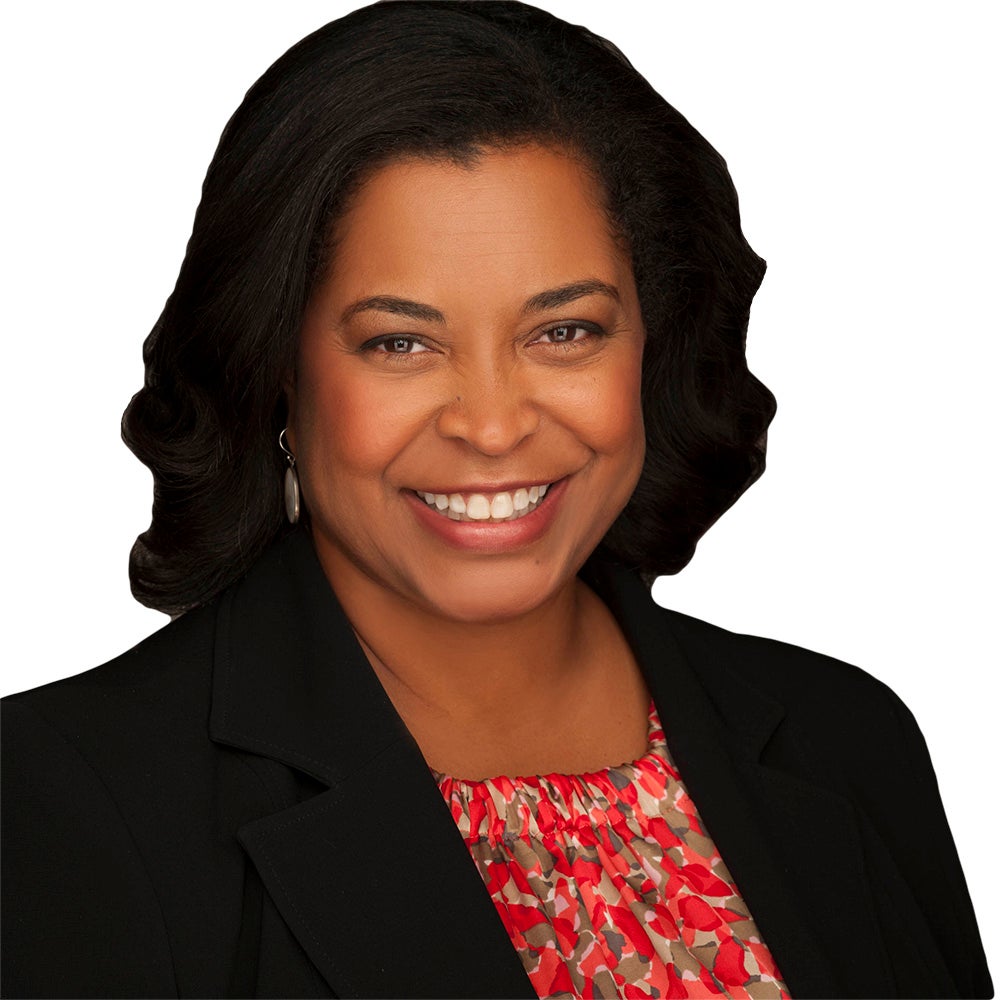 She has dedicated her 30-year career to economic justice, social impact and community development. Using the tools of impact investing and philanthropy, she has served in executive roles across multiple sectors in the United States and abroad. Her area of focus at the Beeck Center is the inclusive economy.
Lisa previously served as a Managing Director at Anthos Asset Management, headquartered in Amsterdam, the Netherlands where she was based for three years. She also served as CEO and President of Calvert Foundation from 2010 to 2013, following her tenure as head of the investment portfolio from 2005 to 2010. Lisa served in the Clinton Administration in 1999 as a policy advisory at the National Economic Council where she worked on the creation of the New Markets Investment Tax Credit. Lisa currently serves on several boards including City First Bank, in Washington, DC; Toniic; and Habitat for Humanity International. She is also an independent member of the Investment Committee of the Nathan Cummings Foundation, which has committed to 100% mission alignment of their portfolio. Lisa earned an MBA from Harvard Business School and a BS in Economics from the Wharton School at University of Pennsylvania. She is active on Twitter @lisagreenhall. 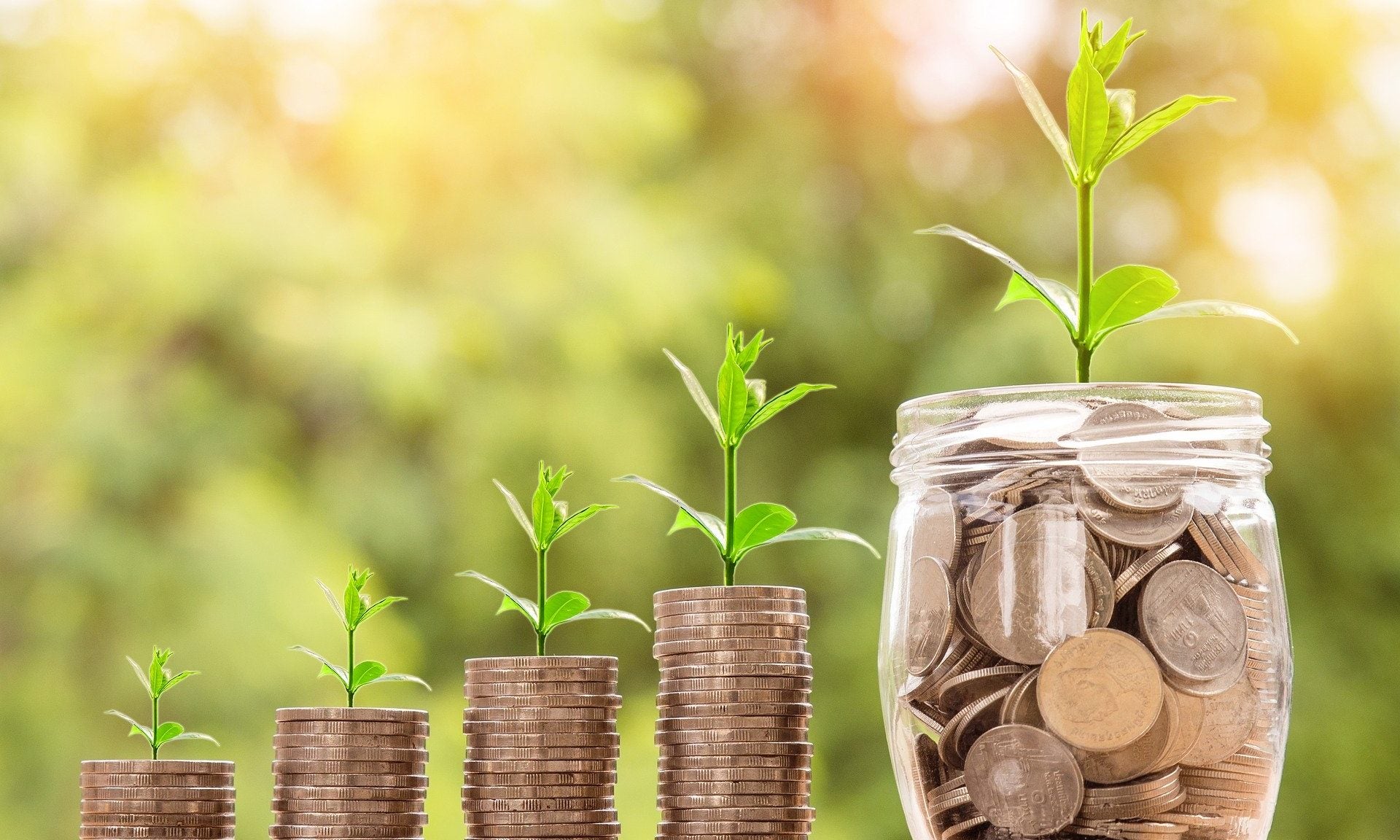 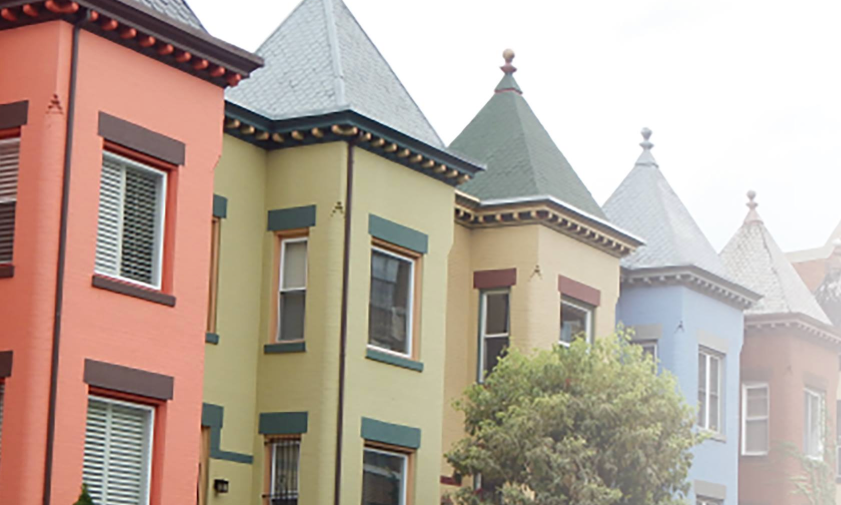 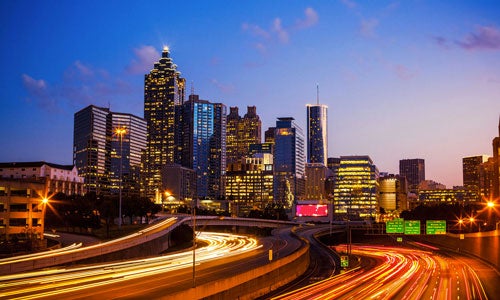