In the United States today, over 2.3 million people sit behind bars in local, state, and federal prisons and jails. 10.6 million people pass through local jails over the course of a single year, the vast majority of whom have not been convicted of a crime. The burden of mass incarceration disproportionately falls on lower-income and minority communities, and poses staggering economic, social, political and community costs.

One group of criminal justice actors makes the decisions that have an outsized effect on rising incarceration rates in America: local prosecutors. 87% of America’s prisoners are prosecuted at the local level. Local prosecutors make the decisions of who to charge, what charges to bring, whether to seek pretrial detention, what plea bargains to offer, and what sentences to recommend. Their decisions, more than any other criminal justice actor, determine who is incarcerated and for how long.

And yet, in most jurisdictions, prosecutors still make most of these crucial decisions based on “gut” and personal experience, rather than on data or clear guidelines. These decisions – often affected by implicit bias and structural inequalities – overwhelmingly and disproportionately affect lower-income and minority communities and lead to unnecessary and prolonged incarceration. The decisions of prosecutors have been a key driver in the rise in longer sentences, without appreciable gains in community safety or “justice.” 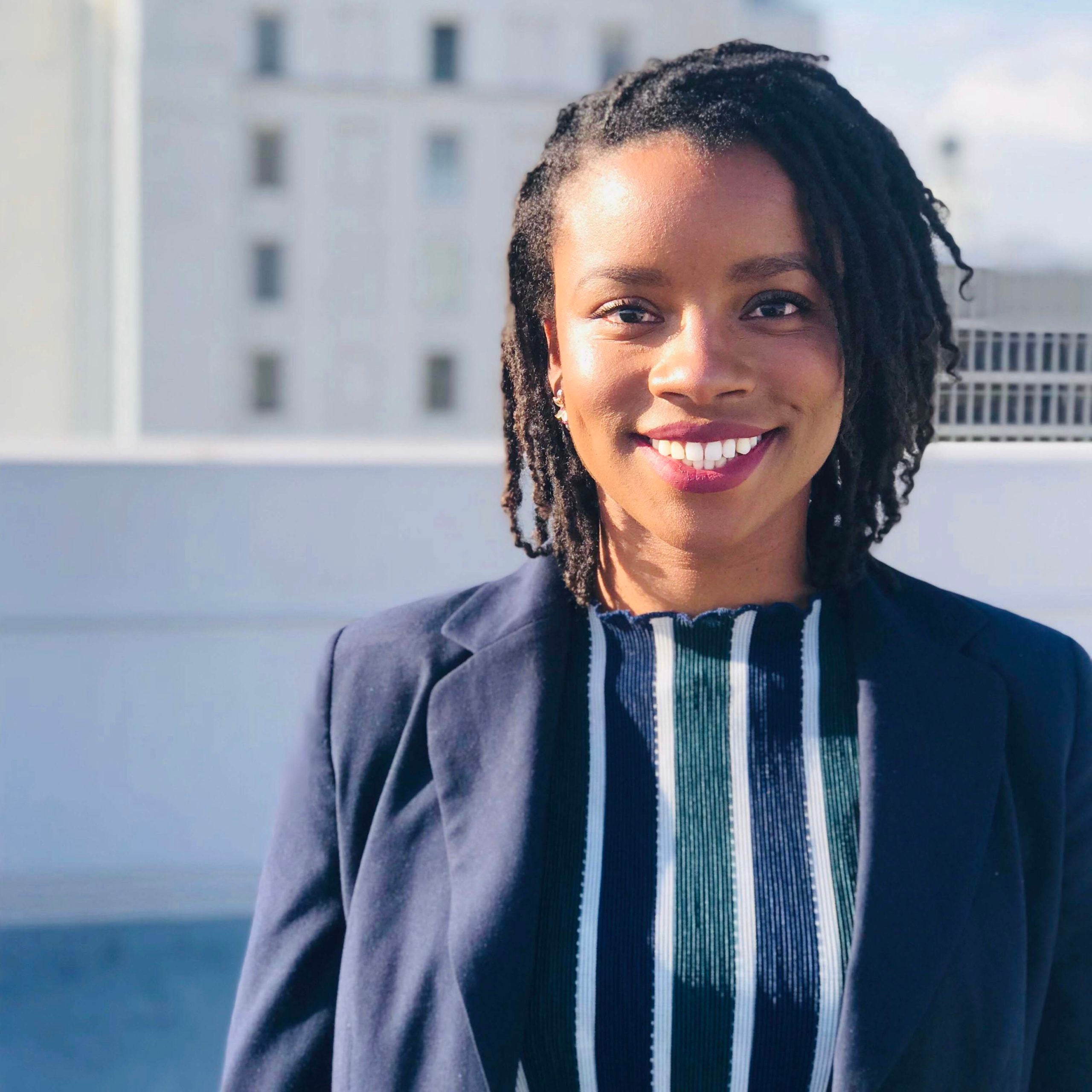 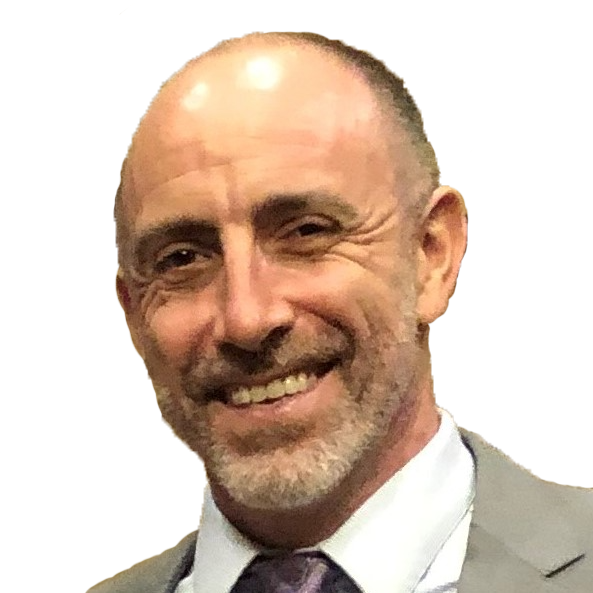 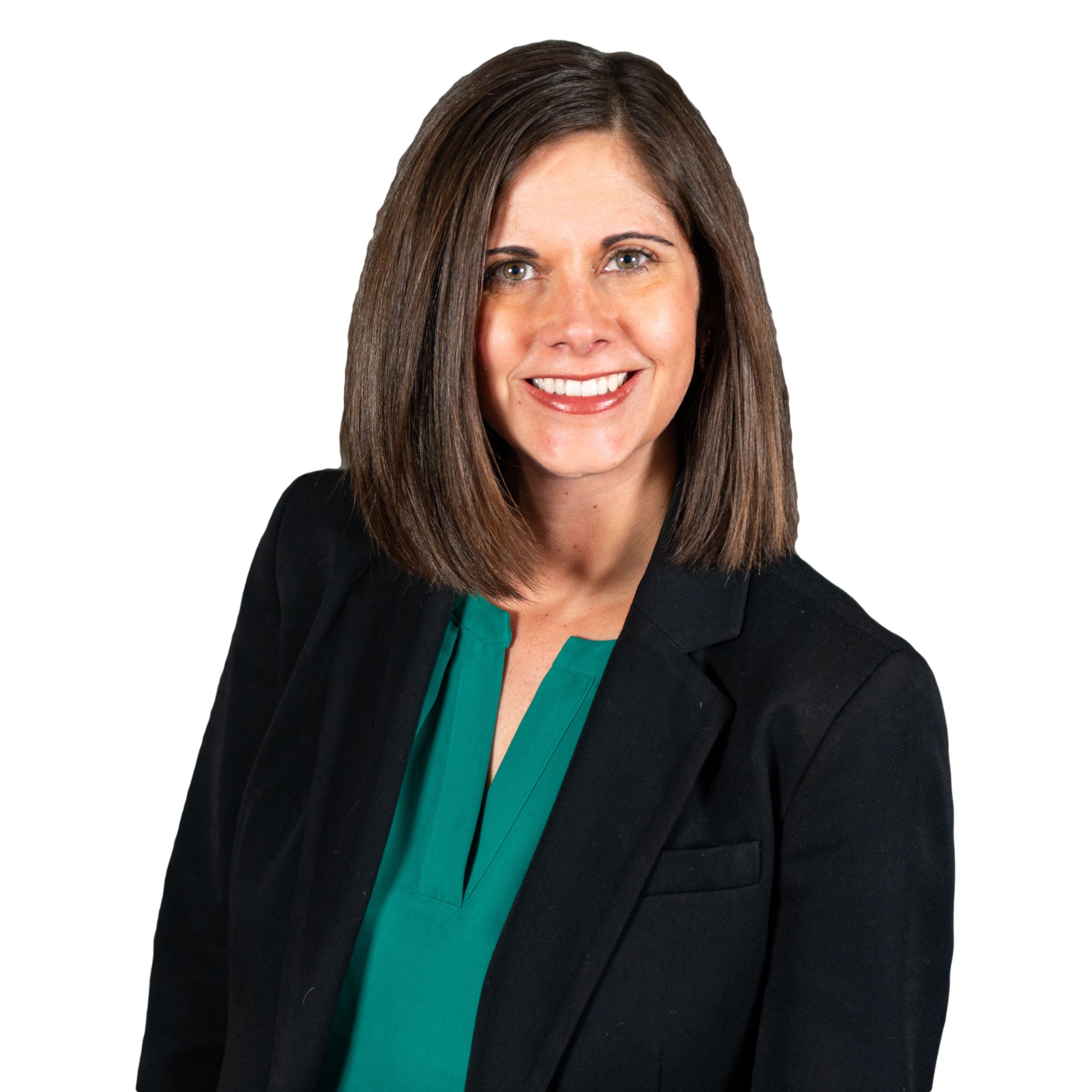