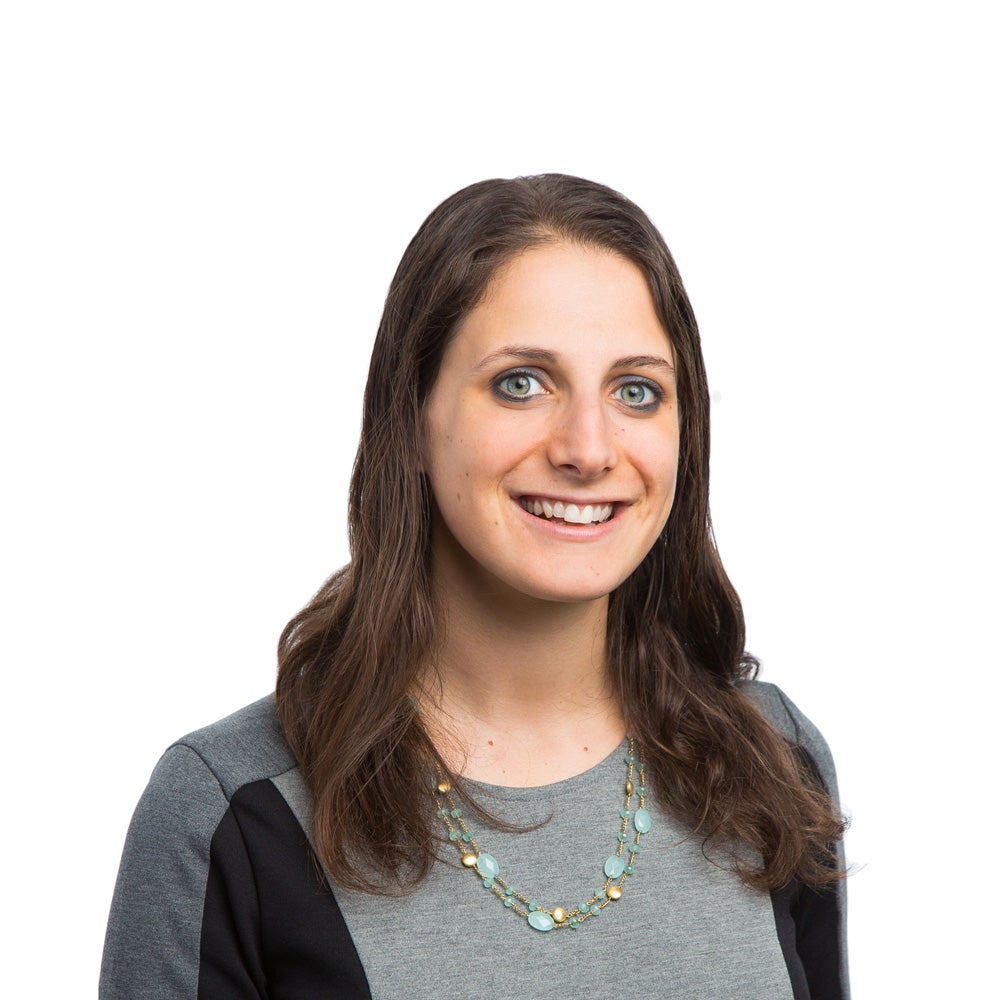 As a Fellow at the Beeck Center, Hollie Gilman designs and instructs students to solve seemingly intractable public problems, including co- teaching the STIA and Beeck Center course Social Impact @ Scale and the Futures Fellow, she also serves as an advisor for the McCourt School’s Data for Social Good program.

Hollie holds a Ph.D. and M.A. from the Department of Government at Harvard University and A.B. from the University of Chicago with highest honors in political science. Her dissertation is the first academic study of participatory budgeting in the U.S. Hollie is an expert in technology, civic engagement, innovation, and governance. She most recently served as Open Government and Innovation Advisor in the White House Office of Science and Technology Policy.  In this role, she worked to implement President Obama’s second term Open Government agenda, including inter-agency commitments under the international Open Government Partnership.

Hollie is a founding researcher and organizer for the Open Society Foundation’s Transparency and Accountability Initiative and Harvard’s Gettysburg Project to revitalize 21st Century civic engagement. She has worked as an advisor, researcher, and consultant to leading nonprofits and foundations at the intersection of technology and the public sector, including the Case Foundation, Center for Global Development, Google.org, and the World Bank Institute.

She recently published “Democracy Reinvented: Participatory Budgeting and Civic Innovation in America” as part of Harvard Kennedy’s School series on Innovative Government. Democracy Reinvented is the first comprehensive academic treatment of participatory budgeting in the United States, situating it within a broader trend of civic technology and innovation.

She has also published in numerous academic and popular audience publications including the International Studies Review and Journal of Public Deliberation.  Her writings appear frequently in diverse publications, including Al Jazeera America, Brookings’ TechTank, Boston Globe, Foreign Affairs, Harvard’s Challenges to Democracy, Next City, Slate and Vox, Washington post.  She is a recipient of a Fulbright Scholarship, AAAS Big Data & Analytics Fellowship, winner of Environmental Working Group’s 2014 Award for using technology for public mobilization, and served as the 2014-2015 Innovations Advisor for the Harvard Kennedy School Innovations in American government programs. 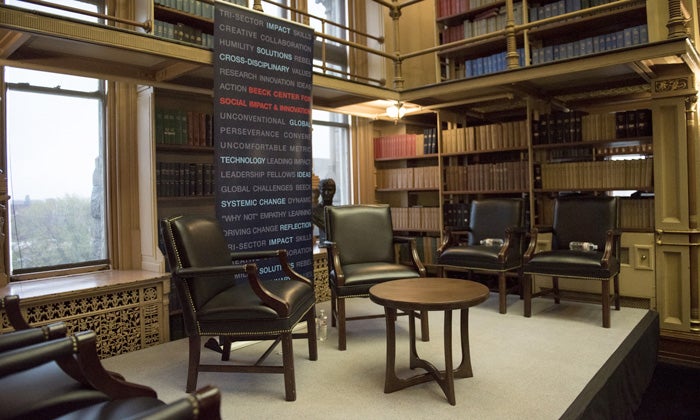