EDITOR’S NOTE: The recommendations in this post are for students in general. Information specific to Georgetown University will be updated as it becomes available. [2/26/20]

The U.S. government takes a census — a population count — every 10 years, as mandated by the Constitution. The 2020 census’ goal is to count each person living in the United States “once, only once, and in the right place” starting on April 1. The census is a foundation of our democracy and a way for everyone to be represented in our government. The data is used to distribute federal funds to states, to determine apportionment in the House of Representatives (how many representatives each state gets) and to determine redistricting within states. These uses of census data will guide decision-making and federal funding for the next decade, so getting an accurate count of every single person living in the U.S. on April 1, 2020 is absolutely essential.

With record high distrust in government, the fact that this is the first online census, and likelihood of coordinated disinformation campaigns, the accuracy of the 2020 Census count is in jeopardy. That said, here are five ways anyone on a campus can help make the 2020 Census as accurate as possible: 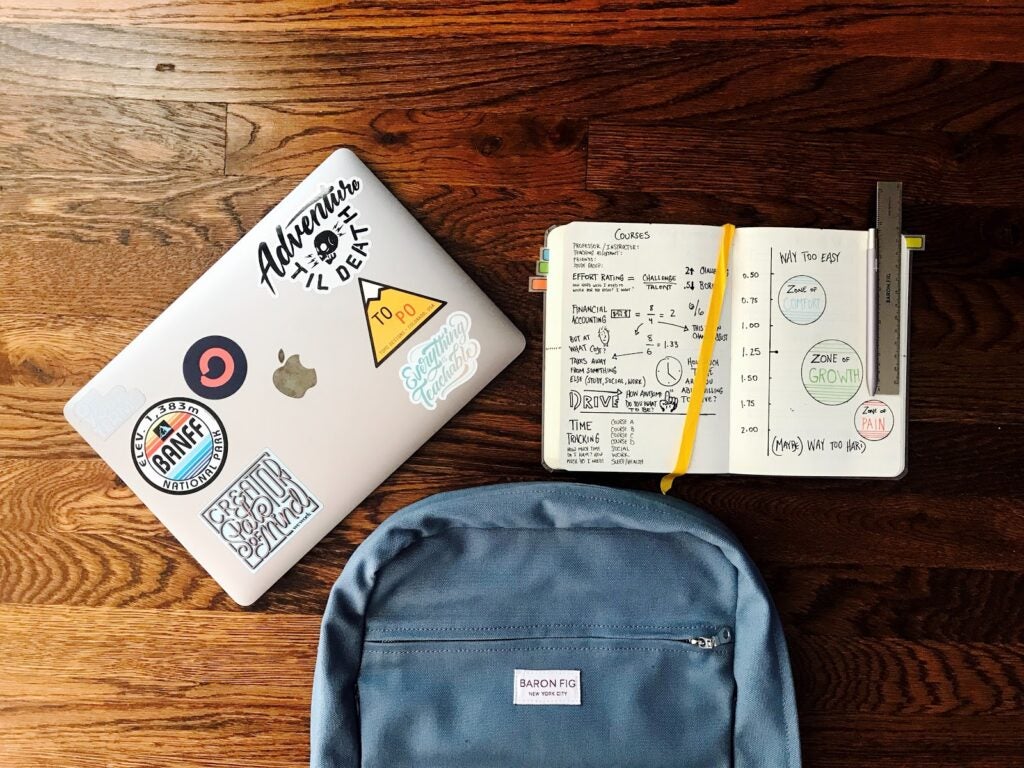 College students and the census: Where do you count?

Talk to your parents about where you count. Make sure they know to fill out their form, and whether or not you should be on it.

College students living away from their parents’ or guardians’ home while at college in the U.S. are counted at the residence where they live and sleep most of the time.

The 2020 Census data touches everyone living in the United States. Recognizing and sharing these ideas will have a huge effect on your local community. By ensuring that the greatest number of people are represented, a richer dataset will be collected and the information will have a larger impact in the years to come.