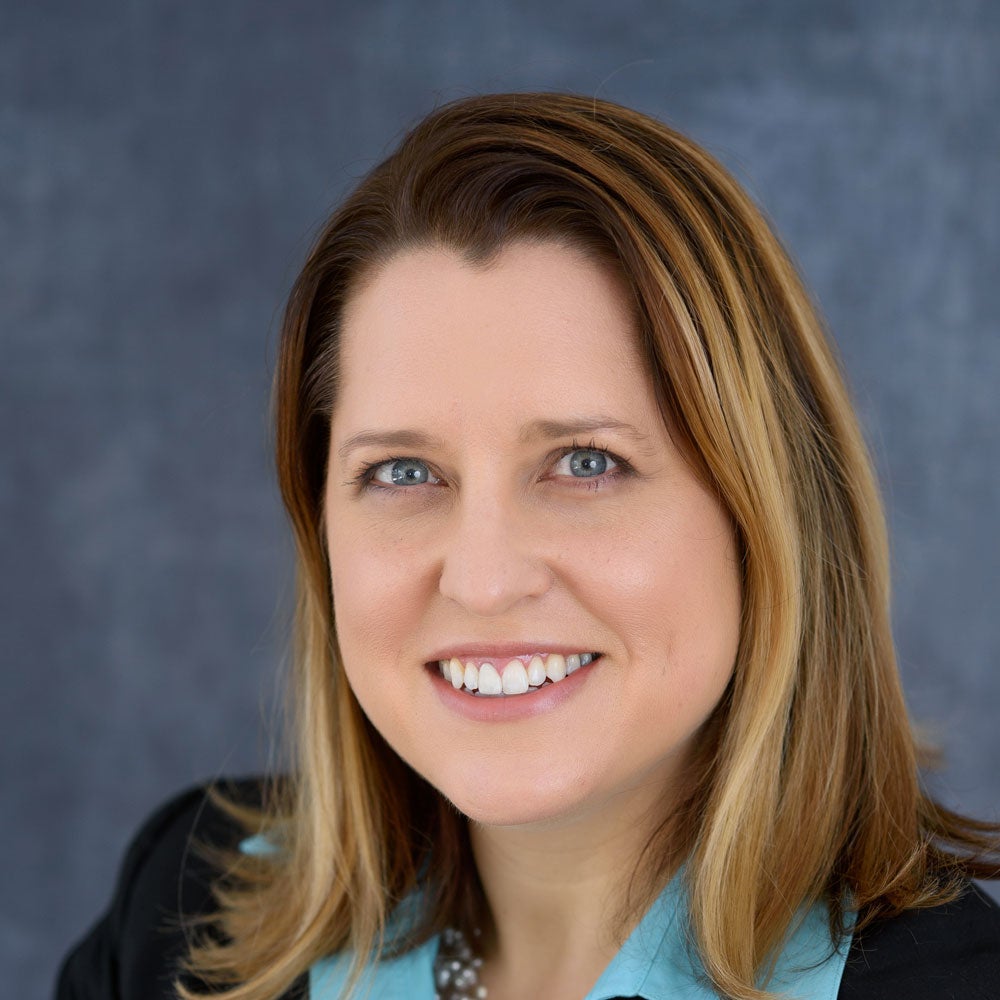 Dr. Cara LaPointe is a futurist who works at the intersection of technology, policy, leadership, and ethics. She recently joined the Johns Hopkins University Applied Physics Lab where she focuses on ensuring that autonomous systems are safe, predictable, and secure as they are increasingly integrated into every aspect of our lives.

At the Beeck Center, she created the Blockchain Ethical Design Framework as a tool to drive social impact and ethics into the design and implementation of blockchain. Cara came to Georgetown from the White House where she was the Interim Director of the President’s Commission on White House Fellowships, a non-partisan leadership development program. Over the course of two decades in the United States Navy, she held numerous roles in the areas of autonomous systems, acquisitions, ship design and production, naval force architecture, power and energy systems, and unmanned vehicle technology integration.

Cara has served as an advisor to numerous blockchain initiatives and organizations such as GovLab’s Blockchange initiative, the Global Alliance for Humanitarian Innovation, the Blockchain in Healthcare Global alliance, and multiple IEEE committees. She is also a frequent speaker on blockchain and emerging technologies at a wide range of venues including the United Nations, the World Bank, the Organization for Economic Co-operation and Development, Stanford University, New York University, SXSW, Fordham University, the Singularity University Global Summit, and the Aspen Institute. Cara is a patented engineer, a White House Fellow, and the founder of Archytas LLC, an emerging technology and strategy consulting company. 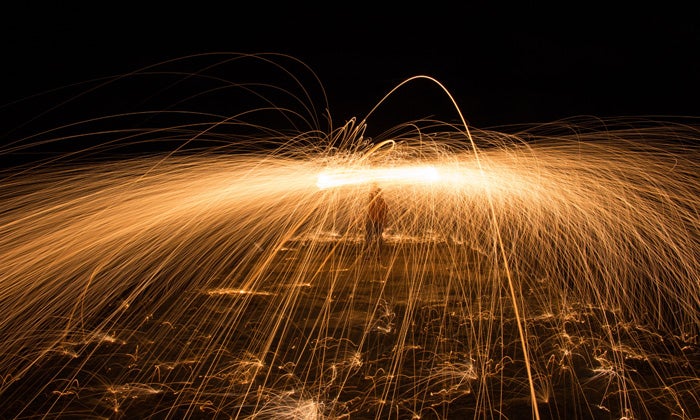