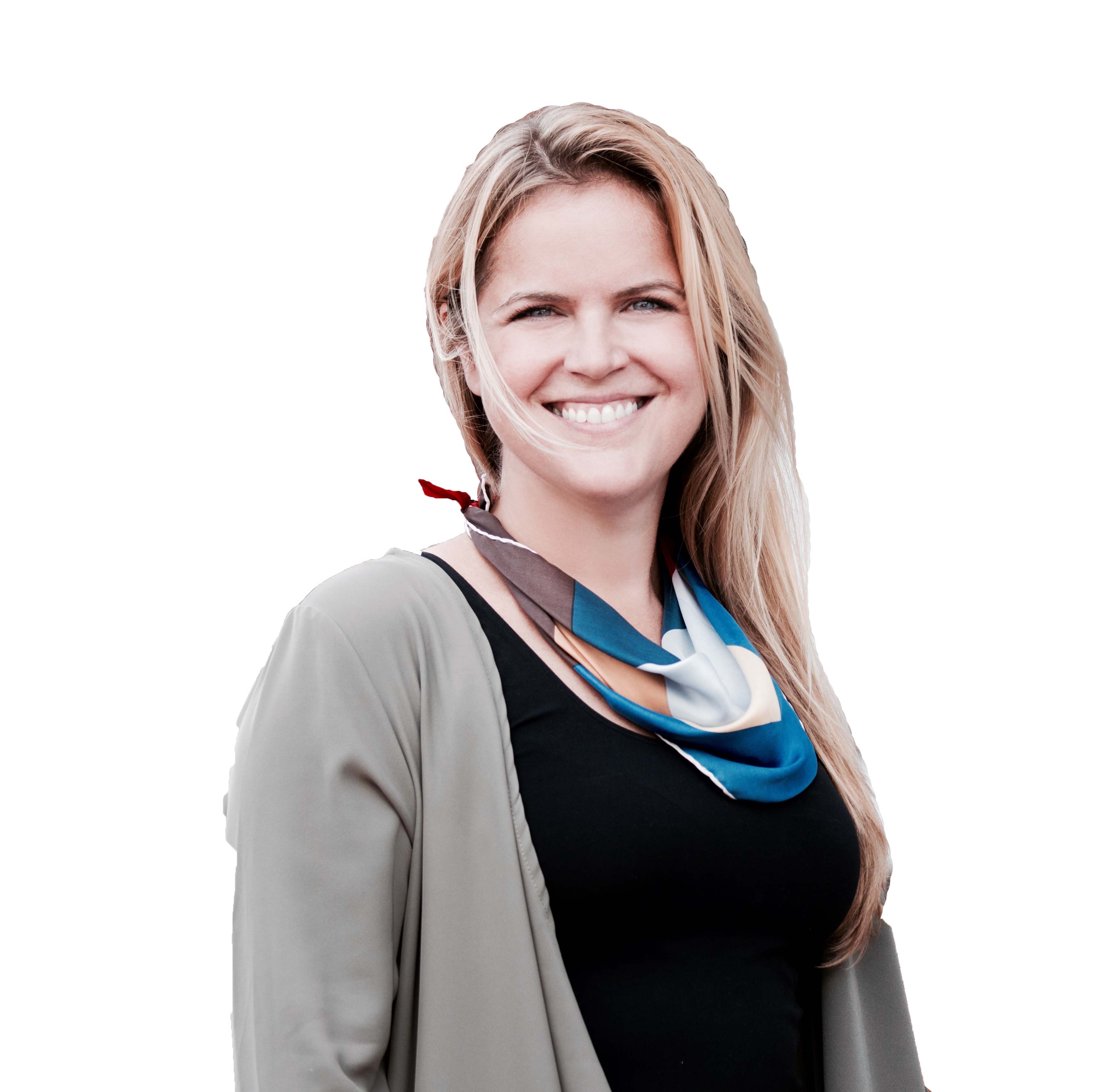 Kyla Fullenwider is leading our work around the digital implications of the 2020 Census, specifically, what local governments, journalists, leading digital platforms, and the public can do to prepare and participate in this crucial function of our democracy. She comes to Beeck from the Shorenstein Center on Media, Politics, and Public Policy at the Harvard Kennedy School where she was the in resident Entrepreneurship Fellow. She previously served as the first Chief Innovation Officer of the U.S. Census Bureau, the principal agency of the U.S. Statistical System and part of the Department of Commerce.

Kyla also served as a White House Presidential Innovation Fellow, part of a groundbreaking initiative to modernize the U.S. federal government by bringing top executives, entrepreneurs, technologists, and other innovators to improve federal programs that serve more than 150 million Americans.

She has been Visiting Professor of Social Innovation and Entrepreneurship at the American University of Rome, was founding faculty in the Products of Design department at the School of Visual Arts, and taught in the joint MBA/MA program at Johns Hopkins and the Maryland Institute of Art.

She is a Cofounder and board member of Seattle based Imperative and has a diverse portfolio of work at the intersection of civic innovation, entrepreneurship, and social design. Previous work includes directing Garden in Transit for the City of New York; developing and serving as the Community Ambassador for the Pepsi Refresh Project and GOOD Magazine; and creating Etsy’s first annual Values & Impact report. She’s led other programs and initiatives with the City of Los Angeles, the City of Baltimore, the Smithsonian Cooper Hewitt Design Museum, UCLA, and the Legacy Foundation as well as a number of federal agencies including the Department of Veterans Affairs, the United States Department of Agriculture, the Department of Commerce, and the Millennium Challenge Corporation among others.

Her work has been featured in the NY Times, LA Times, NY Magazine, and Fast Company and in case studies authored by the Harvard School of Business and the Annie E. Casey Foundation. She is also a former Fellow in Social Design at the Maryland Institute College of Art. She was recently named Top 100 Creatives Making an Impact by Origin Magazine and a Google Launchpad Mentor.

Her writing has been published by Fast Company, Metropolis Magazine, GOOD Magazine, Next City, and the Outpost Journal and she has spoken at a range of institutions including MIT, the Art Institute of Chicago, Columbia University, the University of Pennsylvania, the Ashoka Future Forum, and the Smithsonian American Art Museum. She is a native of Louisville, Kentucky and is currently based in Washington D.C. 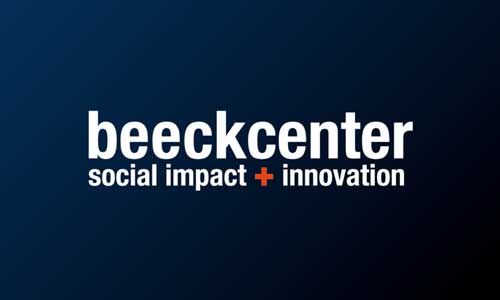 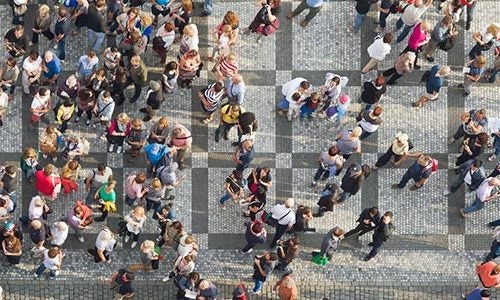